I haven’t done a Top Ten Tuesday in a while (actually, I’ve only done 1!), but this week’s edition helps to wrap up (‘scuse the Christmas pun) the books I have read this year and to also rank them in terms of the rating I have given them. Top Ten Tuesday is hosted by The Broke and The Bookish. Anyone else that has done this week’s TTT please leave your links in the comment section so I can see your list too! 🙂

“Pullman’s Dark Materials trilogy ends with the sensationally imaginative Amber Spyglass, which has expertly managed to blend together adventure, captivating characters and a fearless quest to answer the biggest of questions. He executes his daring enterprise through skilfully sifting through the myriad of religion, myth and physics that builds to an intense climax that undoubtedly places Pullman’s Dark Materials as one of the most important books of our time.”

“This novel has plenty of cutting edge, with stimulating robberies, fights and chases that all contribute to an incredible adventure fantasy novel that is in the higher realms of the genre. You could say it is a cut above the rest. The novel deals with the objection to a higher authority that has ruled worlds without challenge or question until Lord Asriel’s controversial actions at the end of Northern Lights that reverberated in many worlds, his rebellion against The Authority is a belief shared by many and his actions are on point. The sharpness of this novel is evident in the rotation of perspectives to keep the reader on the edge of their seat by throwing up chapter cliffhangers and diving into another character’s own problems or plans. The cut-throat nature of no characters being safe or certain of being a hero in the finale of Amber Spyglass also adds a sense that this novel is determined to be hard-fought, thrilling and an incredible journey for everyone concerned. I’ll take a stab and say you’re already sick of the knife puns? I’ll stop now, just please don’t leave any cutting remarks in the comment section…”

“The Red Queen is Victoria Aveyard’s debut novel, which uses the current trend of social injustice in Young Adult dystopian novels, and then blends in supernatural elements and world history to create a shockingly thrilling novel. Red Queen is a slickly executed novel that has managed through Mare as the stimulus, to deliver a shock of metaphorical current into the reader, to keep them mentally and physically attached to this pulsating novel, with Aveyard as it’s magnificent conductor.”

“Thrilling racing around the forbidding Nürburgring racing track, rocket launches at Wallops Island and the tense finale that occurs in the labyrinthine railway network beneath New York City, which all contribute to a bloody brilliant Bond novel. There is of course, the inclusion of inevitably beautiful and tempting women, coupled with another aspect that is trademark Bond material, a diabolical enemy who is intent on causing destruction and loss of life. Trigger Mortis is a fantastic novel by Anthony Horowitz who has combined all those elements with the return of the dastardly organisation SMERSH to create an intoxicating story that would make Ian Fleming proud.” 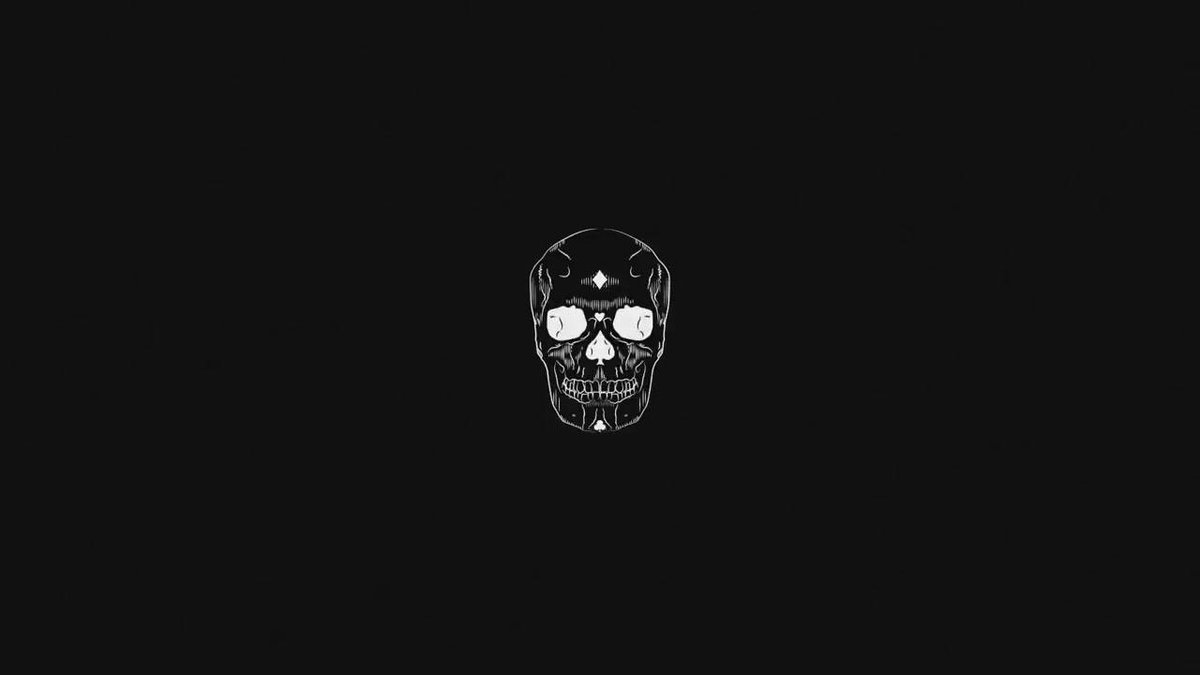 “A suspense thriller that sees the protagonist Will Munroe attempt to unravel ancient Jewish folklore and decipher coded messages to rescue his kidnapped wife and to simultaneously prevent a cataclysmic event that would alter the entire world.”

“Angel’s Game once again displays the sensational abilities of Carlos Ruiz Zafron to eloquently express the ineffable that helps to create a magical piece of literature that is in the same vein as Shadow of the Wind. Zafron delves into the macabre and forbidding Barcelona that he has constructed for another intricate and spellbinding mystery overflowing with dark and brooding scenery that reflects the astonishing events surrounding David Martin and his incredible life.”

“James Bond is back again; this time he is given the task of uncovering any wrongdoings or possible plans to sabotage the most important project in Britain that has a ringing endorsement from the Prime Minister, the Moonraker. He arrives in Kent to replace a murdered Ministry of Supply security officer working on the project of the Moonraker. Bond has to use the competent Gala Brand to figure out what is going on and the role that the egomaniac Sir Hugo Drax has in it.”

“The story is filled with brilliant twists and turns, and it has more tricks up its sleeve than any magician, with misdirections, red herrings and cliffhangers aplenty. The story starts off as a simple kidnapping with ransom demands, but quickly becomes something that has massive consequences if Dan Carter and Private’s London branch do not crack the case.”

“James Bond is sent on an assignment to America to discover the Spangled Mob’s system of diamond smuggling that is bringing them millions of dollars. M is apprehensive in assigning Bond on this mission as he knows there is more to the American mob than meets the eye, but Bond accepts the assignment with no such reservations. However, he sees firsthand the length and breadth of their influence and power in America and he must put himself in the line of fire to dismantle this powerful machine that the Spang brothers have constructed.”