Professor Michael Scott uses the latest 3D-scanning technology to reveal: the historical secrets of Cairo and Ancient Egypt; the story of how Athens created the world’s first democracy; and Istanbul, the city that has been fought over by  Greeks, Romans, Ottomans and Turks in its tumultuous history. 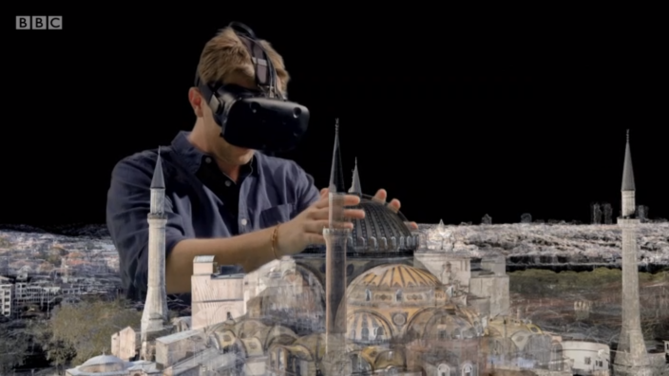 Scott explores the first pyramid ever built at Saqqara and finds out how it helped inspire the Great Pyramid of Giza. The design and subsequent construction of the Great Pyramid is confirmed to be remarkably accurate by 3D scans and the images that are produced by the scan team also allow for detailed analysis of the tunnels and rooms that Scott visits .

Scott also investigates: the sphinx in order to discover pharaoh is represented; a Roman fortress hidden under a Greek Orthodox church; a 90-metre well carved into solid bedrock built by Saladin in the twelfth century.

Interesting fact: the well built beneath the Arabic citadel was constructed by Crusader prisoners of war. 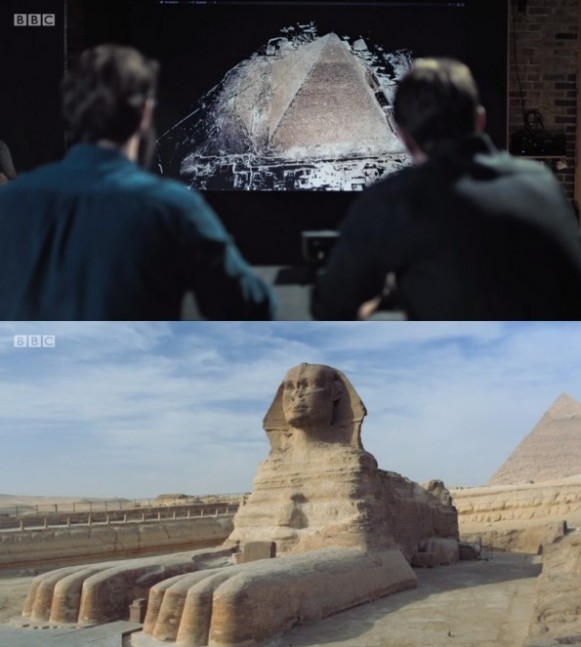 Scott begins his journey on the Acropolis, home of the famous Parthenon. But the focus of his investigation is centred on the neighbouring asymmetrical temple called the Erechtheion. Ancient Greek mythology was built into this temple, and he reveals the meaning behind the design of the enigmatic building.

Laurion lies south of the capital, and it contained an ancient silver mine where an army of slaves once worked in silver production. The miners hit upon a seam of silver that proved a massive boost to Athens, and Scott discovers the tough conditions slaves had to endure, and the benefits that their work had on Athens’ democracy.

Scott visits the island of Salamis – a harbour where the Greek fleet – gathered to prepare to take on the Persians in one of the most important battles in ancient history, the Battle of Salamis. He tells the story of how Athens defeated a Persian force said to be three times their size and discusses new archaeological remains that date from that time. 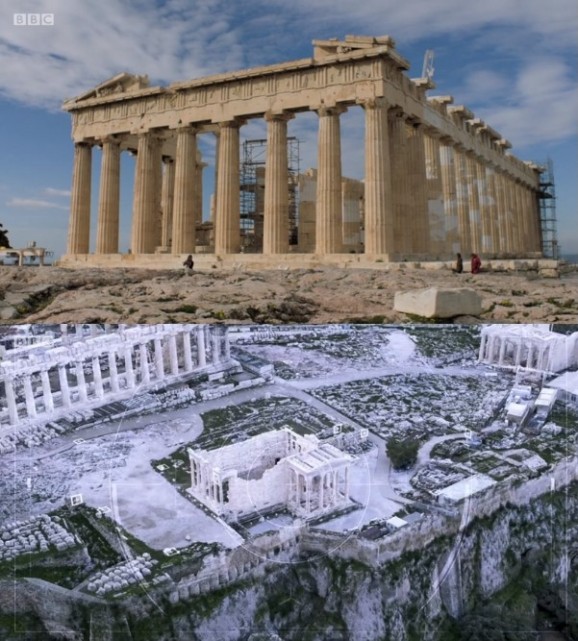 The crossroads between Europe and Asia, the city of Istanbul has gone by the names of Byzantium and Constantinople, and its interesting and turbulent history is explored through a few buildings.

First, the iconic Hagia Sophia. built by the Romans as a Christian Cathedral. it has since become a mosque and now a museum. Scott and the scan team reveal the solutions that enabled this church to survive 1,500 years of turmoil, earthquakes and sieges.

Next, Scott explores the Hippodrome, once a stadium for chariot racing but its foundations were later converted into a huge water cistern to supply the Emperor’s Great Palace. 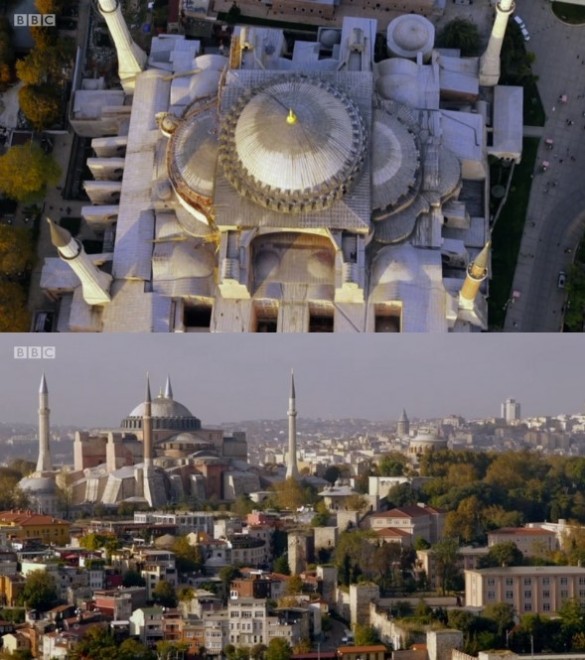 The documentary series makes fantastic use of 3D scan technology; Professor Michael Scott is the perfect presenter – his passion for history, culture and knowledge exudes off the screen; the hidden places were full of fascinating history; and the structure of each episode was put together very well – there wasn’t a moment when I felt bored.

Top-notch documentary from the BBC!

One thought on “Ancient Invisible Cities ★★★★☆”