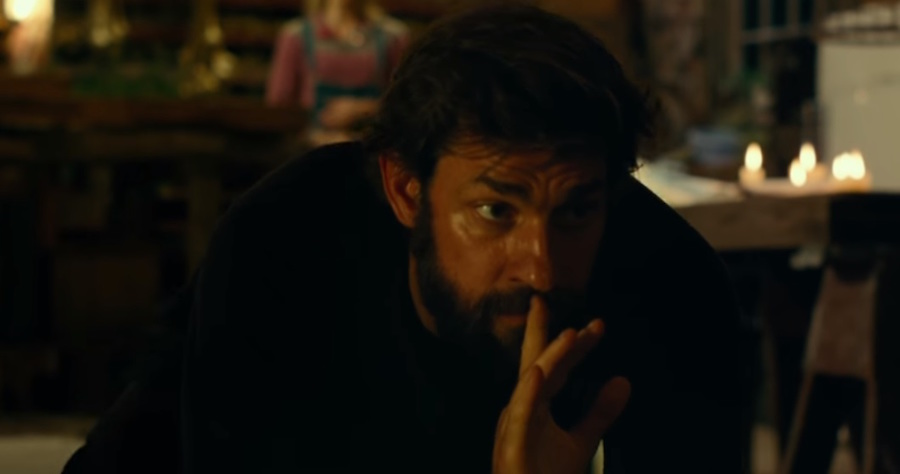 John Krasinski (The Office USA) has directed and starred in a fantastic and much-hyped horror that has received widespread acclaim from everyone, including master storyteller Stephen King, who knows a thing or two about creating incredible horror stories. Starring alongside his wife (Emily Blunt), the pair of them portray a married couple in an unspecified town in America where they have to live in silence due to the presence of monsters that hunt by sound. It is a tense and suspenseful ride.  END_OF_DOCUMENT_TOKEN_TO_BE_REPLACED

This posting of some more short film ratings includes; Maze Runner, Eternal Sunshine of a Spotless Mind, Midnight in Paris and Into The Woods.