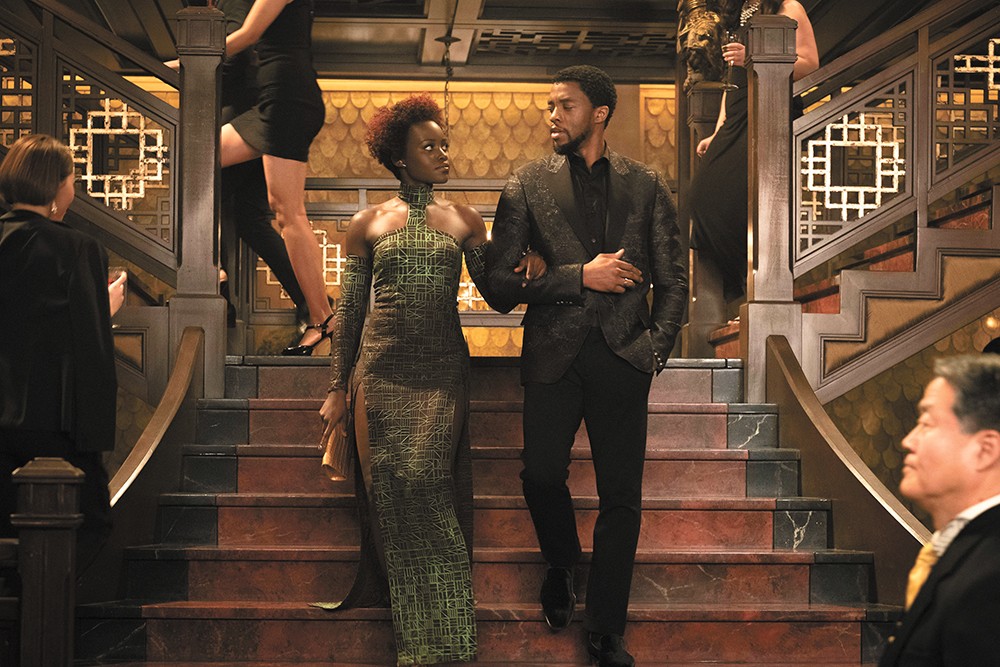 Black Panther’s timeline continues on from the events in Captain America: Civil War, where the King of Wakanda has been assassinated and it is up to his son, T’Challa (Chadwick Boseman), to become what he was born to be- the new King of Wakanda and the Black Panther.  END_OF_DOCUMENT_TOKEN_TO_BE_REPLACED