I have to admit that this Short Film Ratings post, despite having one common genre, has an eclectic mix of films. Despite that many of the films below are considered American cult classics, I have only watched these films recently for the first time! The list includes: Office Space, Dr. Strangelove, The Big Lebowski, The History Boys, This is Spinal Tap, Risky Business, Annie Hall, How to be Single and Bad Neighbours 2: Sorority Rising. 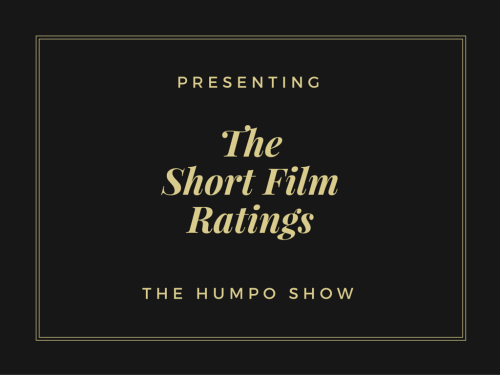