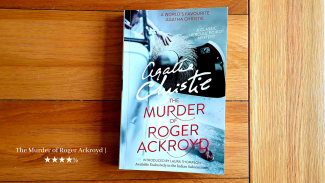 The book is set in the fictional English village of King’s Abbot and opens with the suicide of Mrs. Ferrars, a wealthy widow. The same night, wealthy industrialist Roger Ackroyd, rumoured to have been Ferrars secret lover, is found murdered in his study. There’s no shortage of suspects, all the members of the household stand to gain from his death, but the police focus on Ralph Paton, Ackroy’d stepson and heir, as he has the most to gain from the death and the fact that he is nowhere to be seen. Retired sleuth Hercule Poirot, who has recently moved to the area, agrees to investigate the case – one which will uncover many secrets along the way.
END_OF_DOCUMENT_TOKEN_TO_BE_REPLACED 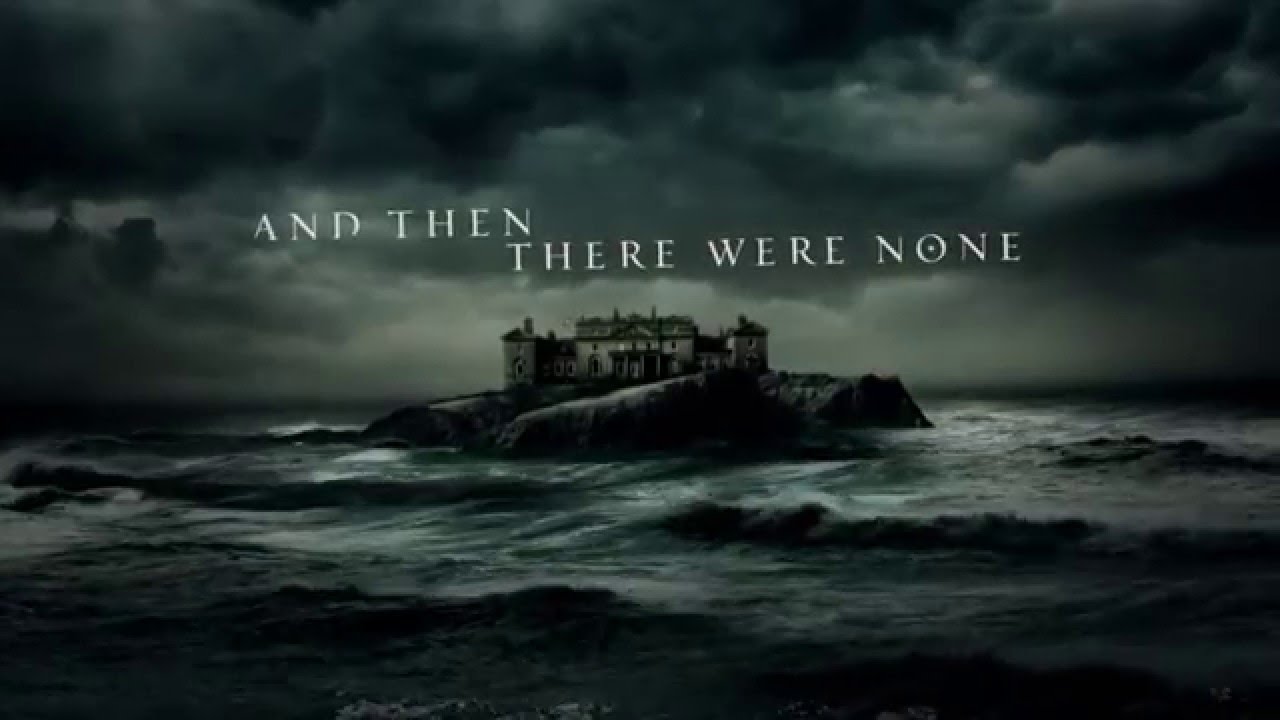 I avoided watching the BBC miniseries of And Then There Were None, as I had received the Agatha Christie novel as a present, and I wanted to read that first. When it was aired, there were some dissenting voices that criticised the changes made and the dark tone that was adopted by series creator, Sarah Phelps. This is one of my favourite books, and Phelps, as well as a stellar cast, help to pull off a suspenseful drama that full of interesting characters. The plot is simply ingenious, and is one of Christie’s darker stories, and the final solution left me completely floored. END_OF_DOCUMENT_TOKEN_TO_BE_REPLACED

The Murder on the Orient Express ★★★★½
Agatha Christie 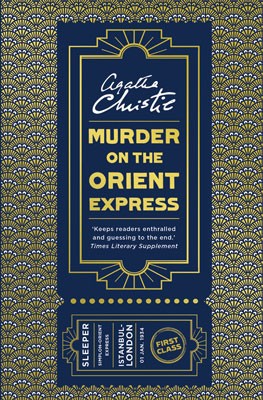 A train. A murder. Multiple suspects. Everyone has an alibi. They all have a motive. How did this seemingly impossible murder occur? With only his observations, detective acumen and his imagination to call upon, Hercule Poirot has to sift through the lies to uncover who the murderer is.  END_OF_DOCUMENT_TOKEN_TO_BE_REPLACED

END_OF_DOCUMENT_TOKEN_TO_BE_REPLACED

And There Were None ★★★★★
Agatha Christie 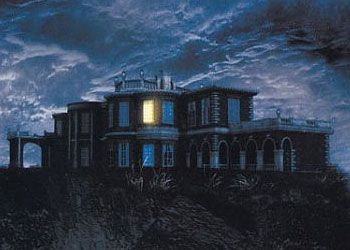 First, there were ten – a curious assortment of strangers summoned as weekend guests to a private island off the coast of Devon. Their host, an eccentric millionaire unknown to all of them, is nowhere to be found. All that the guests have in common is a wicked past they’re unwilling to reveal – and a secret that will seal their fate. For each has been marked for murder. One by one they fall prey. Before the weekend is out, there will be none. And only the dead are above suspicion. END_OF_DOCUMENT_TOKEN_TO_BE_REPLACED 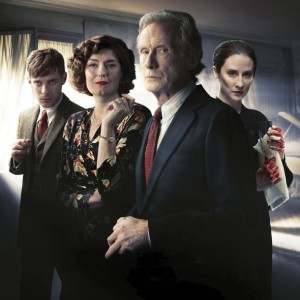