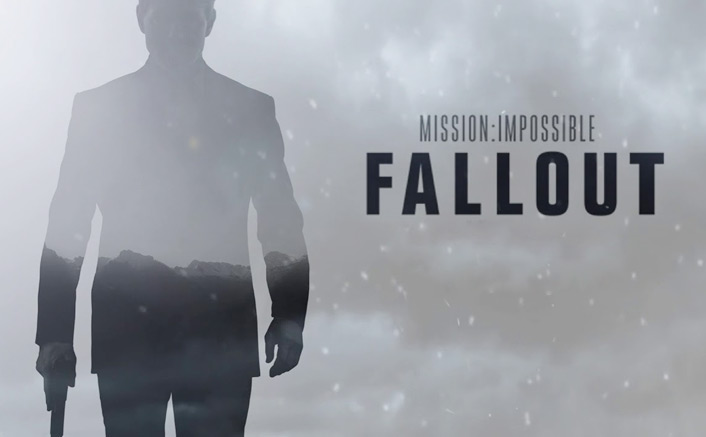 Tom Cruise returns as IMF agent Ethan Hunt for the sixth instalment of the Mission Impossible franchise in another high-action spy adventure that is packed with breathtaking visuals and heart-stopping stunts. Fallout also features returning characters, the trademark tongue-in-cheek moments, breathtaking sound and scores, as well as a villainous plot that always appears to be one step ahead.

Two years have passed since former MI6 agent-turned criminal mastermind Solomon Lane (Sean Harris) was thwarted and captured by Hunt and his IMF team in Rogue Nation. However, the disbanding of Lane’s ‘Syndicate’, the global crime network, created chaos for global intelligence as they attempted to capture operatives associated with the crime network. A loyal radical faction of its members were able to remain active and they re-branded themselves as ‘The Apostles’.

The group aim to usher in a “great suffering” to the world through the acquisition of plutonium in order to create nuclear bombs. Hunt and his IMF team, Benji (Simon Pegg) and Luther (Ving Rhames), try to procure the plutonium before The Apostles can. However, the mission goes awry, and the IMF have to resort to making a deal with a black-market dealer, known as The White Widow (Vanessa Kirby). CIA operative Walker (Henry Cavill) joins Hunt’s team on the mission as per the request of the CIA Director and Ilsa Faust (Rebecca Ferguson), former MI6 agent, also joins the party. Up against Lane and The Apostles, Ethan and his team must prevent a cataclysmic event that would bring “great suffering” to millions.

Fallout is pretty much an aftermath follow-up to events in Rogue Nation. The end of Rogue Nation and the “fallout”  acts as a continuation narrative, a novel idea from McQuarrie. Additionally, some of the subplot in Mission Impossible III makes it way into Fallout, and the combination of the various strands of Mission Impossible canon results in a movie that feels part of something greater rather than a traditional standalone instalment.

In the second era of the Mission Impossible franchise (Ghost Protocol, Rogue Nation, Fallout), there is a huge emphasis on high-octane action thrills, spectacular visuals and ridiculous stunts. This undoubtedly contains the most stunts, all of which are performed slickly and are memorable. There is of course the memorable video of Cruise injuring himself quite badly when jumping between buildings (the video isn’t for the squeamish!). Nevertheless, McQuarrie keeps the story grounded in its spy covert world that is crucial in building and maintaining an interesting plot – which Fallout most certainly has!

I have a couple minor quibbles with the film – mainly concerning the repetitiveness of the plot and the runtime. Although the action and plot help create a brilliantly entertaining film, the runtime of two-and-a-half hours did feel a little excessive and some portions could be slightly shortened – White Widow’s brother and his merry band of thugs didn’t need much coverage. The repetitiveness concerns the franchise’s use of masks and “disavowed” storyline that have featured heavily in the second era of the franchise. The masks are an integral part of the films, ever since the first outing, and I don’t mind the use of them- if only used sparingly. But in regards to the “disavowed” plot, I think that has run its course and I’d like for a new stream of narratives to come forward.

Fallout has been one of the most enjoyable cinema experiences I have had, which is evidenced in my 8.8 rating of the film, which it really deserves. The action is gripping, the plot is solid, the stunts are outrageous, and it all builds to a blockbuster of a finale that will be remembered and part of the canon’s best moments.