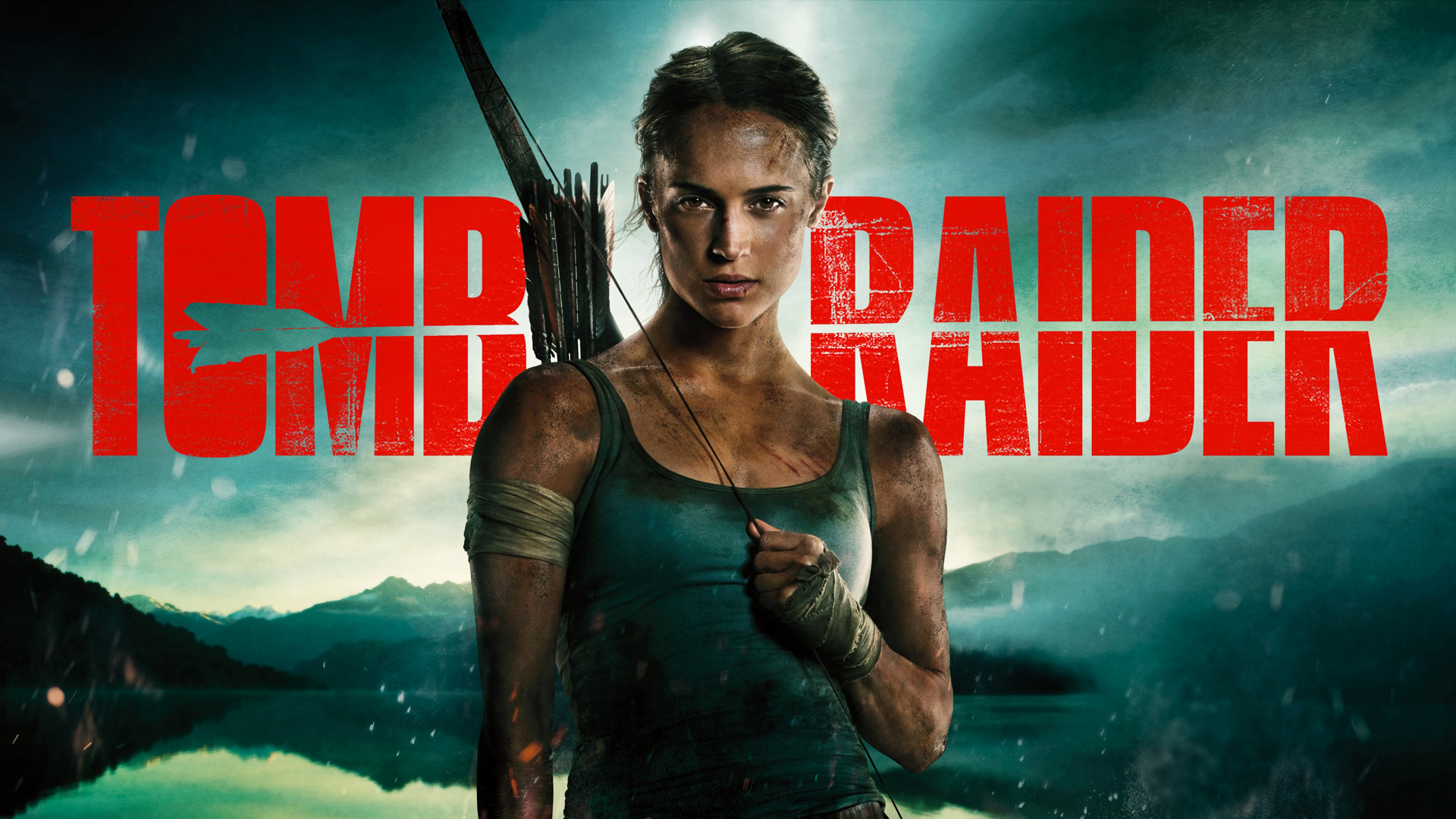 Her adventurer father has been missing-presumed-dead since she was a teenager, but English heiress Lara Croft (Alicia Vikander), still struggles to accept that and continues to be unwilling to accept her inheritance or get involved in her family’s business. But one day, the opportunity to discover whether her father is still in fact alive comes about, and she embarks upon a venture to a remote Far East island in the hopes of finding him. But she soon discovers that a shadowy organisation called Trinity is searching for the same thing her father was – an ancient Japanese Queen by the name of Himiko, who, if unearthed, would be capable of apocalyptic levels of destruction.

The film’s shining light is the performance of the titular hero. Alicia Vikander is the Lara Croft for the new generation, and judging on this performance, there will be plenty more to come. Her physical commitment is clear for everyone to see- the training she has put in preparation for the role is demonstrated in not only her bodily physique, but also the fact that she performed many of her own stunts, engaged in the fighting choreography, as well displaying her acting chops by becoming Lara Croft personality-wise too. She’s the perfect choice for the role of our intrepid explorer and in any future films, she’s bound to demonstrate her physical abilities further, and I firmly believe Vikander will become synonymous with Croft.

The story is a little cringe-worthy when dealing with Lara and her “daddy issues” because in those scenes, the story becomes quite tedious; there are flashbacks to her childhood at various points throughout the film and while it’s all intended to give Lara some backstory and emotional stakes, the father/daughter relationship thread comes across as a little annoying.

The second half of Tomb Raider provides plenty of entertainment that continually holds our interest, although there were too many instances where Lara is clinging onto something for dear life. The action builds up steadily, and the final arena layout filled with a multitude of traps and puzzles was a fitting way to bring the film to its climax. The visual effects, cinematography and production design is right on the money, and it made for a good, if not spectacular action movie.

Tomb Raider is a good action film,  while the overall story is pretty standard, it’s a solid enough opening to a franchise which I hope has the legs for multiple instalments. Vikander’s performance is the memorable takeaway from the film, and if given a strong storyline, script and production, the Tomb Raider franchise will be in good hands.