No: 21 Short Film Ratings: I have been on a comedy film vibe recently, this time I have watched some classic comedies including Clue, Murder by Death, Blazing Saddles and Spaceballs. Let me know if you have seen these films, if you loved them, liked them, or hated them!

I can’t believe I hadn’t watched this film before!! It is absolutely hilarious and just my type of outrageous comedy that is full of wittiness and laugh out loud moments. This irresistible and zany murder-mystery-comedy draws inspiration from the famous board game and whodunit movies, to create a film that is furiously quick and jam-packed full of one-liners, cliches galore and puns aplenty. There is also 3 separate endings, just to highlight what a mad film it is!

Tim Curry is exceptional. His dry and quick wit, madcap scampering and hilarious reenactments are the BEST moments of the film, and he has a catalogue of quote-worthy lines that I could spend ages picking my favourite 50, but I’ll limit this post to a few:

So it was you. I was going to expose you.
I know. So I choose to expose myself.
Please, there are ladies present!

Communism. It was just a red herring!

Similar to Clue, in that it is a murder-mystery whodunit, Murder by Death parodies the many detectives that have been portrayed on screen such as Poirot, Miss Marple and Sam Diamond. The cast is a stellar one, and it contains a rather dashing Maggie Smith!

Here are a few quotes that I loved from the film:

Sam Diamond: The last time that I trusted a dame was in Paris in 1940. She said she was going out to get a bottle of wine. Two hours later, the Germans marched into France.

Tess Skeffington: He was arrested in 1932 in Chicago for selling pornographic Bibles. The D.A. couldn’t make the charge stick when the church refused to turn over the Bibles.

Blazing Saddles is a terribly funny film that would definitely struggle to get made in this modern era. A satire of the American Western genre, Brooks also adds in the oppression of Blacks too, and the madness of movie-making to create this wacky and crude comedy.

Here are some brilliant quotes!

[Bart, disguised as a Klansman, describes his qualifications as a villain]
Bart: Stampeding cattle.
Hedley Lamarr: That’s not much of a crime.
Bart: Through the Vatican?
Hedley Lamarr: [smiling] Kinkyyyy. Sign here.

[Lamarr’s posse rides up on Bart’s diversion: a single tollbooth in the middle of the desert]
Taggart: *Le Petomane Thruway*? Now what’ll that asshole think of next?
[turns to the posse]
Taggart: Has anybody got a dime?
[henchmen grumble, search their pockets]
Taggart: Somebody’s gotta go back and get a shit-load of dimes! 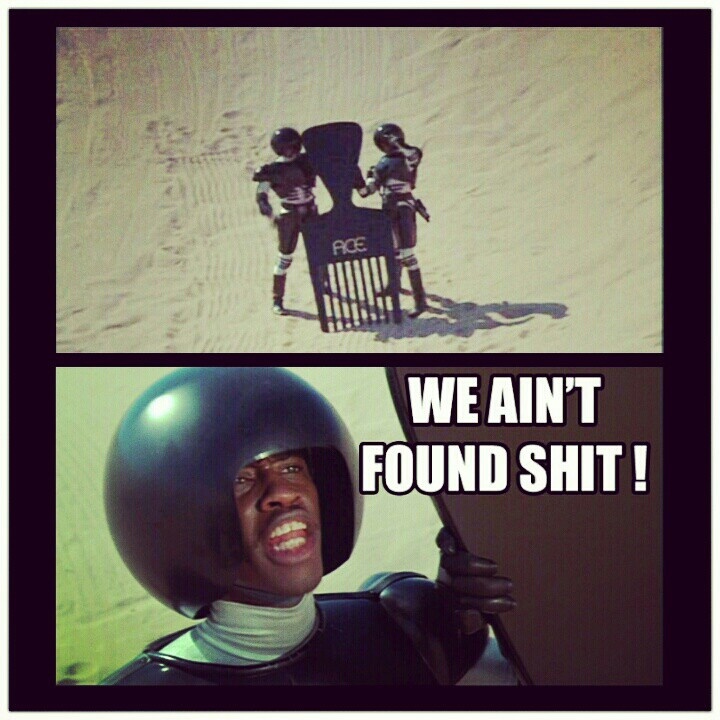 As a Star Wars fan, I had to watch Spaceballs, and I am glad I did. It was an enjoyable romp, plenty of laughs, plenty of nods to the franchise that it is based on, and it has evidently got a story that holds up well 30 years on!

The gags are fast and furious, the acting is over the top, and the satirical references are on point, Spaceballs is another example of Brooks’ brilliant knack for satirizing something popular and skewering it in such a way that it makes a mockery of the film he is parodying, but it remains hilarious and appreciated by the fans too.

Colonel Sandurz: Are we being too literal?
Dark Helmet: No you fool, we’re following orders. We were told to comb the desert, so we’re combing it!
…
[Troopers combing the desert…with a comb]
Trooper: We ain’t found shit!

I thoroughly enjoyed ‘discovering’ these films and I had a blast watching them all. If there are any comedies from the twentieth century that should be compulsory viewing, let me know your suggestions. 🙂