Westworld was planned to be the show that will take over the mantle from Game of Thrones as HBO’s leading show once Thrones finishes its final two seasons. However, due to the incredible debut season and cracking season finale, Westworld will be challenging Thrones for the critical acclaim this year due to the stellar casting, complex storylines and the phenomenal twists and turns that kept the audience guessing and theorising.

The whole season has been centred on Dolores’ (Woods) pursuit of gaining consciousness. This pursuit takes her from her normal storyline, and into a new one which she fashions for herself in the aim of remembering a memory that could answer the questions she has of her life. Spurred on by her inner voice telling her to remember, her flashback memories of her previous lives, and her travelling companion William, Dolores explores every corner of the park, as well as the corners of her mind, in her entertaining and excruciating pursuit of her goal.

Dolores’ storyline is given close attention as it is also connected to Ford’s (Hopkins) actions and behaviour throughout the season, and as he is the co-creator of the park along with the deceased Arnold, Ford is an exceptionally intriguing character as the audience are constantly asking themselves if he is a good or bad character. Hopkins delivers a powerhouse performance which must bag every acting gong going. Ford is busy working on a new narrative, later revealed to be called “Journey Into Night”, and he is also trying to keep control of Westworld amid a majority takeover bid from rival investors. He maintains his authority and almost puppeteer-like presence throughout as every move he makes is in his best interests and for the good of the park.

A park visitor simply referred to as the Man In Black (Harris), who is a sadistic and violent anti-hero is intent on finding the centre of the maze. Described as being a veteran visitor, MIB uses every violent tool at his disposal in his relentless addiction of the maze. As his journey takes him closer to the centre of the maze, his storyline crosses more closely with Dolores and Ford’s own lives. Harris plays MIB absolutely impeccably, and his character, despite being utterly horrible and repugnant, is one of my favourites, and I look forward to seeing where season two takes his character, as the finale left MIB in a very intriguing situation!

The last character I will discuss is the brilliant Maeve (Newton) who is trying to manufacture herself an escape from the park. She is manipulative, clever and ruthless as she tries every trick in the book to inch herself into a position where she can mount a credible escape. She uses the lab techs for boosting her various aptitudes and awareness, as well as familiarising herself with the human world. Her own storyline is loosely related to the bigger picture which is conveyed in the fantastic finale. 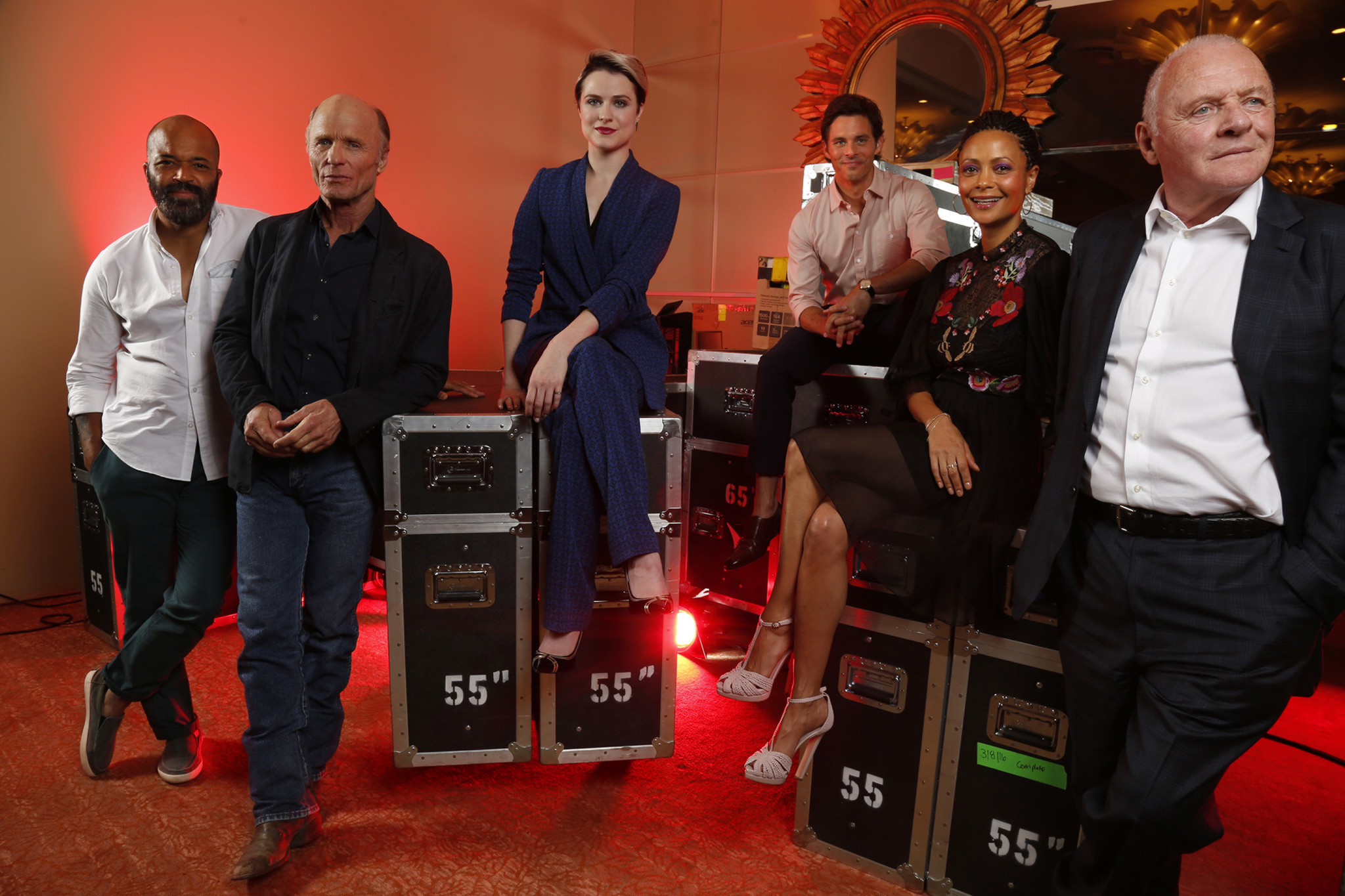 Westworld is undoubtedly the best thing I have watched this year, it is a masterpiece of television which has countless twists and turns that leave the audience utterly glued to their screens. The finale was the epitome of what the show is trying to achieve, yes, there’s jaw-dropping action and incredible other storylines going on, but at the centre of it all is the central storyline, the centre of the maze itself, which is revealed finally in brilliant fashion. The ending will be spoken about until 2018, the start of the second season, and I’m sure Reddit and Twitter will be awash for of rumours and theories about the direct of the second season and what will become of certain characters, but we will all be in front of our screens attentively watching what will be another addition to a growing masterpiece.

This was an incredibly hard review to write without given spoilers away!
Everyone please watch this!